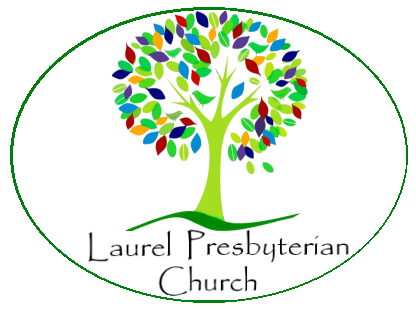 Whoever you are, there's a place for you here, where we grow together to serve Christ

Whoever you are, there's a place for you here, where we grow together to serve Christ 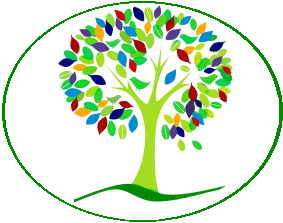 We grow together to serve Christ
Home | Laurel Presbyterian Church
Outdoor Prayer Services beginning:
May 23, 9:30am at
LPC
Bring your own chair!
Check back for updates.
Please check out the LPC Indoor Worship COVID Safety Guidelines On the COVID Response Menu above!

We are worshipping safely at home with

worship videos posted on youtube.  Our channel is Laurel Presbyterian

Have you ever come across a line in a book, or a lyric of a song, or a line of poetry, or even of a scripture passage, and it just resonated so much with you – It just really spoke to you, in that moment, whatever was going on in your life right then.  You knew truth.  You knew you were not alone.

That is what happened with the Ethiopian.  He was reading scripture, probably on his way home from celebrating a holy day in Jerusalem.  But at that point in time, he wouldn’t have been allowed to participate fully in Temple worship.  He was an outsider for so, so many reasons.

The main reason he could never be a full participant in Temple worship?  Well, it wasn’t that he was a Gentlie, not Jewish, or that he was a foreigner – it had to do with being a eunuch.  How to explain that to your kids?

I’ll help you out here – you can fill in the details.  A eunuch is someone in Biblical times  – like a servant or slave – whose master decided to physically and permanently hurt them, making it so they could never have a family of their own, pretty much because the master wanted to, and the servant or slave didn’t get any say in the matter.  The master or owner would do this because they thought it would make the servant or slave more obedient, more loyal, if they didn’t have their own family.

So let’s talk about the Ethiopian – which is how I will refer to him, since to call him the Ethiopian eunuch is like being called “The American Cripple?”  That’s basically how he has been presented – as a disabled, uninformed person who needs rescuing.   But there’s nothing in this story that describes him that way.  Even though in our hierarchical world, we’ve been trained to see Philip as the good, holy person here – like a missionary, saving this poor Ethiopian’s soul.  But:  – The author of the Book of Acts, who also wrote the Gospel of Luke, paints a completely different story about this Ethiopian, in his carriage, reading a scripture passage that really resonates with him.

The Ethiopian is rich.  Way richer than Philip.  He has a copy of scriptures, a scroll of the prophet Isaiah!  No one, no one except the wealthiest and most connected person could own a copy personally.  Scripture, scrolls, were only found in the Temple.  We don’t even know if the disciples, plus the 7 deacons they’ve added in the Book of Acts to help with the workload, had a copy of scripture.  We don’t even hear of Jesus carrying around scripture!

The Ethiopian lives in luxury – He is riding in a carriage – a kind of chariot – A chariot! And Philip is on foot.  The way most every other person got from one place to another.

The Ethiopian is educated and intelligent, probably more so than Philip, because he could read.  We don’t know if Philip could read, but chances are he couldn’t, because no one was literate at that time.  And by no one I mean 95% of the population couldn’t read.

And, the Ethiopian is powerful.  Much, MUCH more powerful than Philip.  He holds a powerful position as the Queen’s Treasurer, overseeing all the finances of the kingdom.  He has the queen’s ear and her trust.  He was a highly respected advisor to the palace.

And yet we’ve been taught this is an account of one saved person reaching out to save another.  All because the Ethiopian has been presented throughout history as defined by his disability, his affliction – As though that scarring is what is most important about him.

We all do this, and it’s not something that’s necessarily good or bad; it’s one way our brain tries to override thought process by taking short-cuts.  It’s only when we stop there that we get into trouble.  Because God invites us to take a deeper, closer, longer look.  To really see each other.

So take another look at what happens here:  A very wealthy, powerful, educated man is reading out loud from Isaiah – The way everyone read in Biblical times – and Philip, walking along the road, happens to see him and hear him, and he chases after the chariot, as the Spirit compelled him, and asks this obviously very wealthy and powerful person if he understands what he is reading.

And the very wealthy and powerful Ethiopian says, “No.  Not all by myself I can’t.”  And invites him up.

Because the Ethiopian has come across scripture that speaks directly to him, and he wants to know more.  The passage about being led to the slaughter, being silent before the shearer, justice denied, your future cut off.  Of course the Ethiopian, who’s been scarred for life so that he cannot have a family – the definition of life in those times - would want to know more about this passage.

At its heart, the Ethiopian is asking:  Is there a place for me here?  In the embrace of God’s love?   Because in spite of his wealth, education, power, possessions – He’s been told “No.  You are not important.  There is not place for you here, in the household of God.”

He comes by the question very honestly – even his own scripture would tell him he was unclean, unwhole, therefore unholy.  So after Philip tells him all about Jesus, and the God we meet in the life and teachings of Jesus, he earnestly wants to know:  “is there anything that would keep me from being baptized?  Well, yes, in some people’s eyes, many, many things stand in the way of him being a full participant in the family of God.

Scripture considered people like him unclean, and therefore could not enter the Temple.  He was a foreigner.  He never confesses his faith in Jesus – Did you notice that?  And, the greatest barrier of all:  He is a Gentile.

The entire book of Acts is about how Jesus’ message of God’s love is for everyone. Every.  One.  And the Ethiopian already suspects, dares hope, maybe it’s true.  And maybe this one other person, Philip, tells him, yes, it is true.  And in that brief exchange, that briefest of appearances in scripture, both men are changed.  They stepped into that place of connection, and met the God of love.

And God loves you, and God loves me, before we even open our mouth.  Before we say anything – Before we say we believe in the God of love.  That is a mighty challenging God to trust, but would you be able to trust any other god?  Would you want to give your heart to a god who had criteria, and standards, and rules, and prerequisites, and classes to pass, before you could enter the kingdom?  Because some days we think, “I’ve got it!  I’m good!”  And some days we think, “Too bad you can’t be good like me!”  And many days we think, “I’ve blown it.  I can’t be forgiven.  I can’t forgive myself.  What I’ve done is so bad, nothing else about me matters.”

It used to be that you had to be able to recite the Westminster Catechism before you could come to the communion table the first time.  It used to be you had to make a public profession of faith, you had to be 13 and take classes.  A long time ago, you had to be examined by the elders of the church who decided if you were penitent enough.  It’s true. There used to be so many barriers between us the Lord who made us.  Those weren’t God’s barriers – We’re the ones who invented them.

In spite of everything – In spite of Every Thing.  The Ethiopian has a sneaking suspicion, a little nudging persistent thought that won’t let him go:  There is a place for me here.  My Maker loves me.

So as you come to your own table for communion, name to yourself a barrier or two that has felt like it’s gotten in the way of receiving God’s good gifts.  Of a time you didn’t feel worthy.  Of a time you judged someone else.  And offer that to God.  Jesus says, “The love of God is for everyone.  As you are.  God loves you.  And, yes, God loves your neighbor.” Take, receive, absorb, ingest, welcome, sip, swig and consume God’s love, in the bread you put in your mouth, in the wine or juice you take into your body.  It is God’s love.  And it is for you.  Even if you are struggling to accept God loves your enemy.  Even that cannot keep you from God’s love.  What a relief.  What good news. 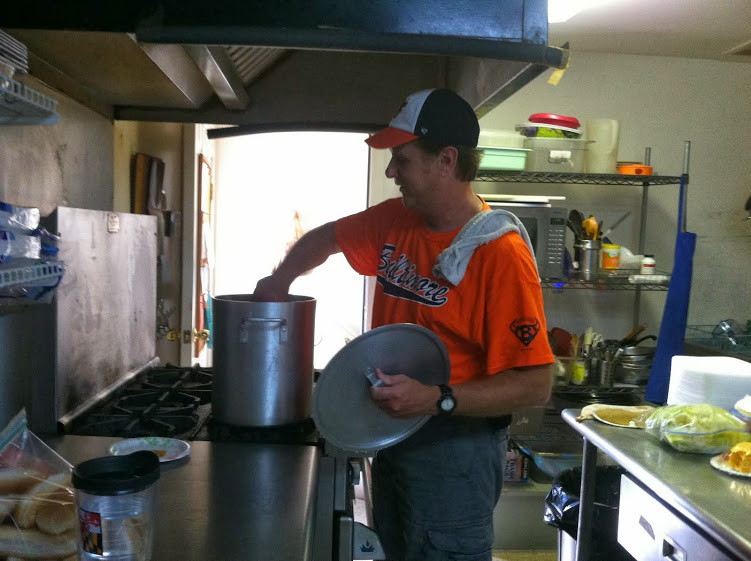 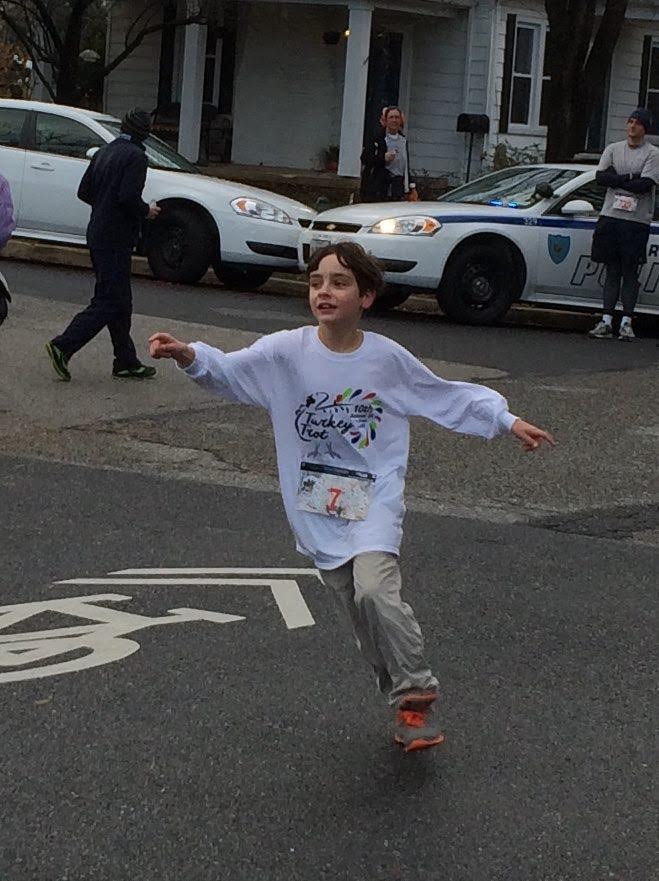 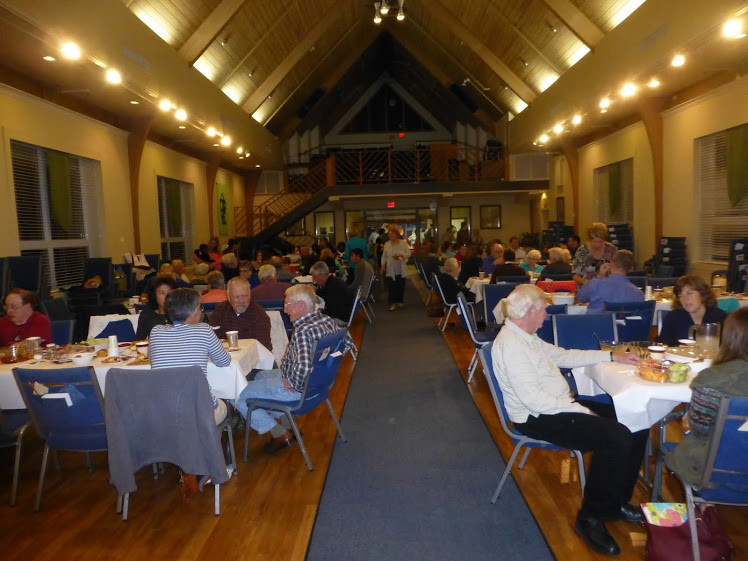 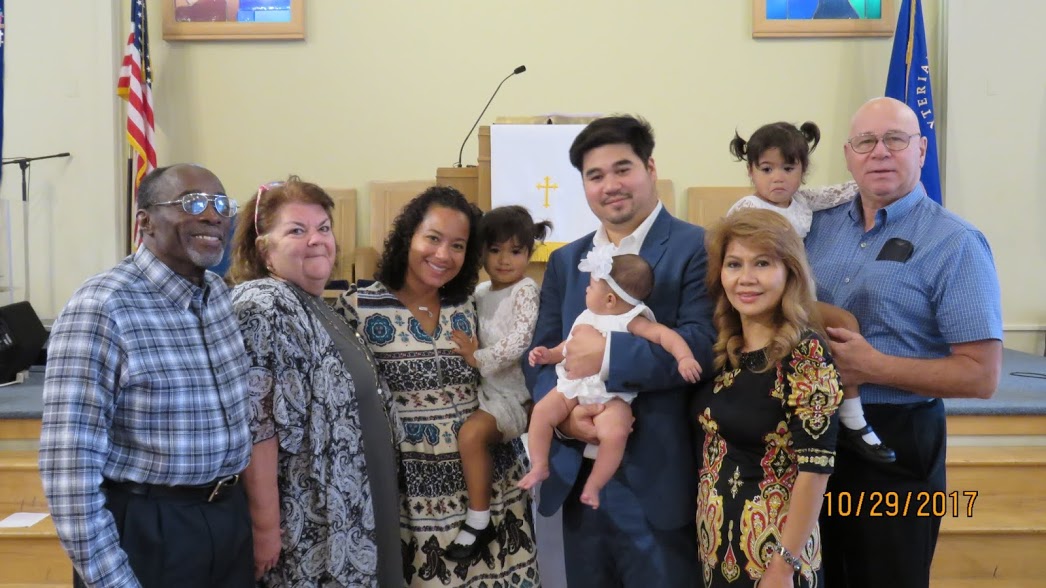 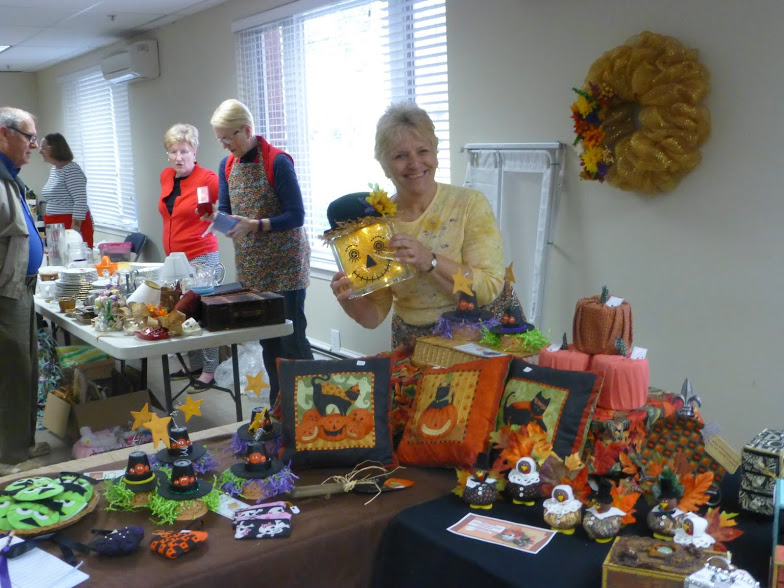 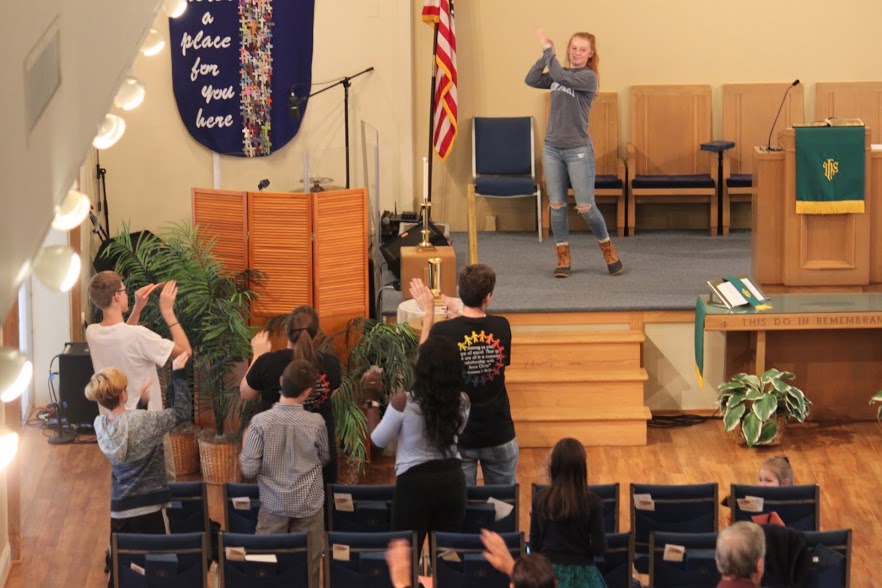 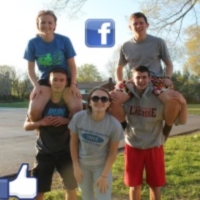